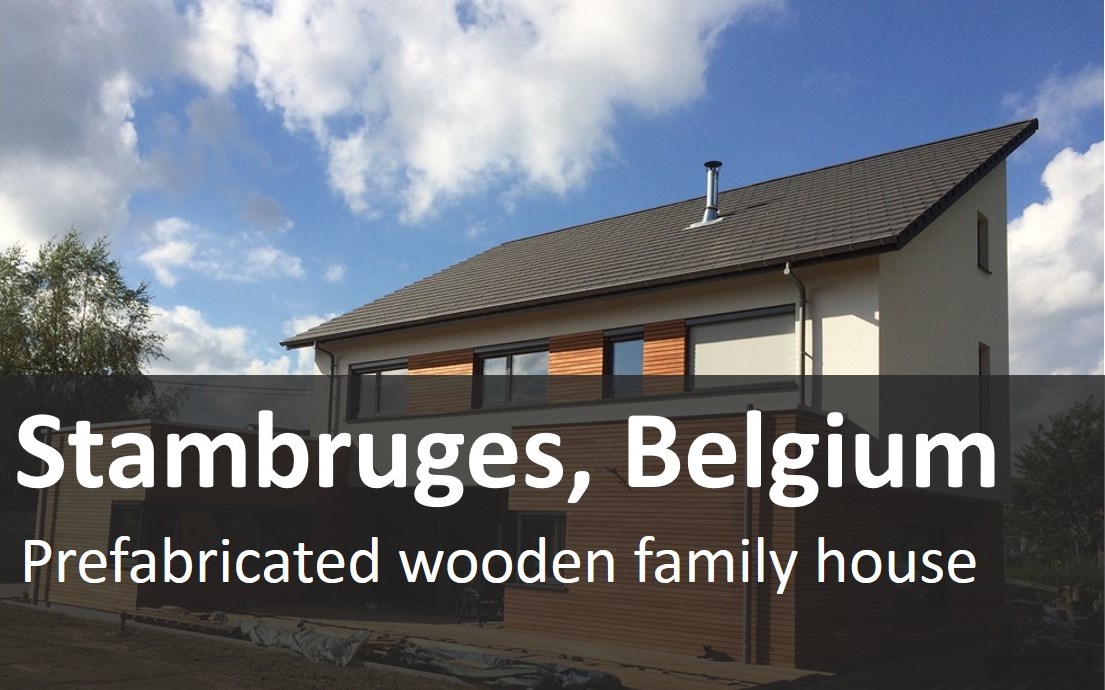 The Italian pilot is located in Lecce, in a central and strategic part of the city, few meters far from the historic center and in front of a recreation point for students. The project consists in a mixed use building composed by four floors over ground and three floors underground; the lower floors host the first underground parking in Lecce, with space for 661 cars in total; the first floor underground and the ground floor are addressed to shops and commercial spaces. This commercial area distributed i has a total surface of 578 m2. Upper floors are office spaces with a total surface of 400 m2. The terrace can be reached through three stairs and three elevators; it is totally covered by a covering, on which the PV panels are installed.

One of the main concerns in NEED4B is reducing cooling demand in those buildings situated in the Mediterranean area. This demo site located in the South of Italy provides the opportunity to face this topic and provide an example of best practice in terms of energy efficiency during the warm seasons.

Lecce is one of the most touristic cities in the south of Italy. The urban area where the Pilot is located has a big historical and architectonical value and it is currently under refurbishment. This enhances the visibility of the zone, where tradition meets innovation and both the new building and the retrofitted ones represent the icons of energy efficient technology and research.

The building has a high replication potential since it represents a high energy efficiency building with structural and technical characteristics which can be easily transferred and adapted to different built environment contexts. In this case, the new building aims to be perfectly integrated in an historic district, but its structural and technical aspects might be reproduced also in a new development area of the city.

DIRCO s.r.l is the developer of the Caiaffa building and is involved in its design, development and commissioning. D´Appolonia is the engineering firm coordinating the demo site activities in NEED4B; supports DIRCO in the building design and implementation and is responsible for the monitoring and validation of the building performance.

The construction of the Caiaffa building was finalized in October 2014. Monitoring works started in January 2016 when the building was occupied by the users.

The energy demand of the Lecce demo site is exclusively supplied by electrical energy sources. Thus, the electricity consumption (heating, lighting and equipment) and the energy produced by the photovoltaic system are monitored for the whole building. Also, room temperature and relative humidity and the domestic hot water consumption are monitored in some areas of the building.

Energy consumption values are expressed in terms of primary energy. Different conversion factors have been applied according to national or European standards:

Breakdown of Energy Consumption in the building by type of measure (kWh/m2 year):

Use and third-party cookies to use analysis and measurement of our website and improve our services. You can get more information or how to change settings on our cookie policy if you continue to browse, consider accepting its use. Accept Read More